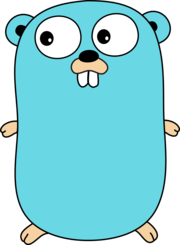 Over the past couple of weeks, I have been interested in Go. I have been developing mostly in Java and Python for 3 years now and I was keen to learn a new language. As I was looking for a new language to learn, Go caught my attention. Indeed, this language created by Googlers in 2007 has a lot of traction, especially with the rise of cloud-native apps and projects like Kubernetes or CockroachDB that are essentially developed in Go. Moreover, Go seems to be very popular within the developer community according to the latest StackOverflow survey and I had to form my own opinion.

My goal in this article is to provide you unbiased information about Go’s features, its advantages, and its drawbacks. I would also like to share links to resources I have found particularly useful throughout my journey and I will conclude this article by giving you my humble opinion on what has amazed me and what I have liked the least.

Go was originally designed at Google by 3 Googlers: Robert Griesemer, Rob Pike, and Ken Thompson. The aim was to increase their productivity by creating a new language suitable for the nascent era of multicore machines and distributed systems. 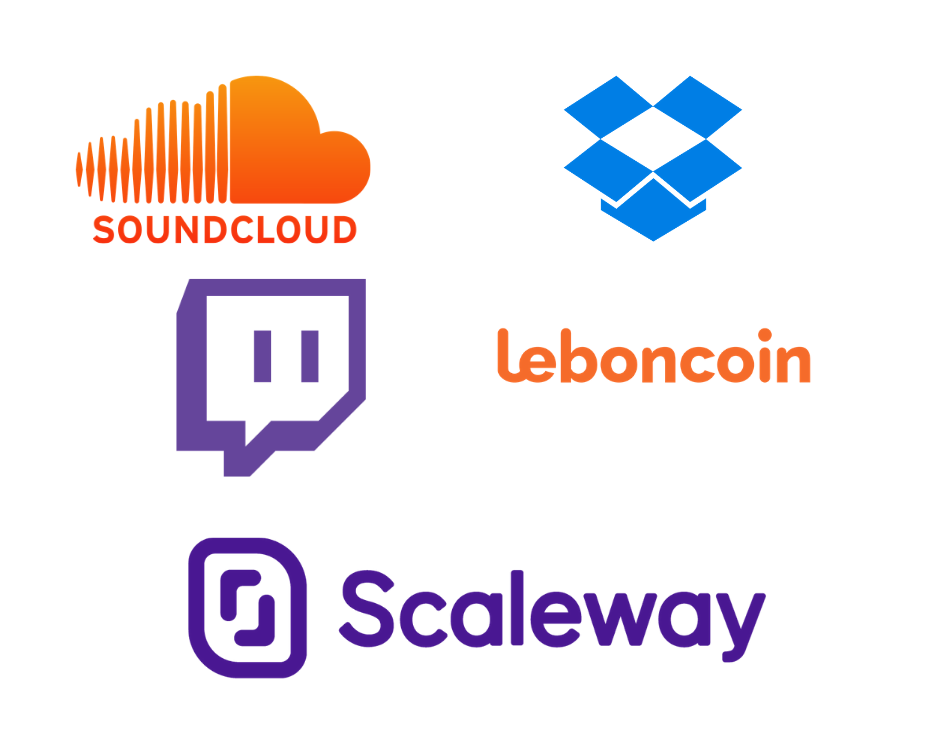 So why is Go so popular?

Old languages like Java or C/C++ are good but they were born when Moore’s Law was still valid. For a few years now, we entered a new era where we physically can’t miniaturize integrated circuits anymore. We now get more compute thanks to multicore hardware. And in this context, Go offers a solid alternative. Natively concurrent, it also compiles amazingly fast.

Performance often comes with more complexity, except for Go that is simple because:

To conclude this paragraph about performance and simplicity, I will try to position Go in the ecosystem of languages given these two criteria in the matrix below. 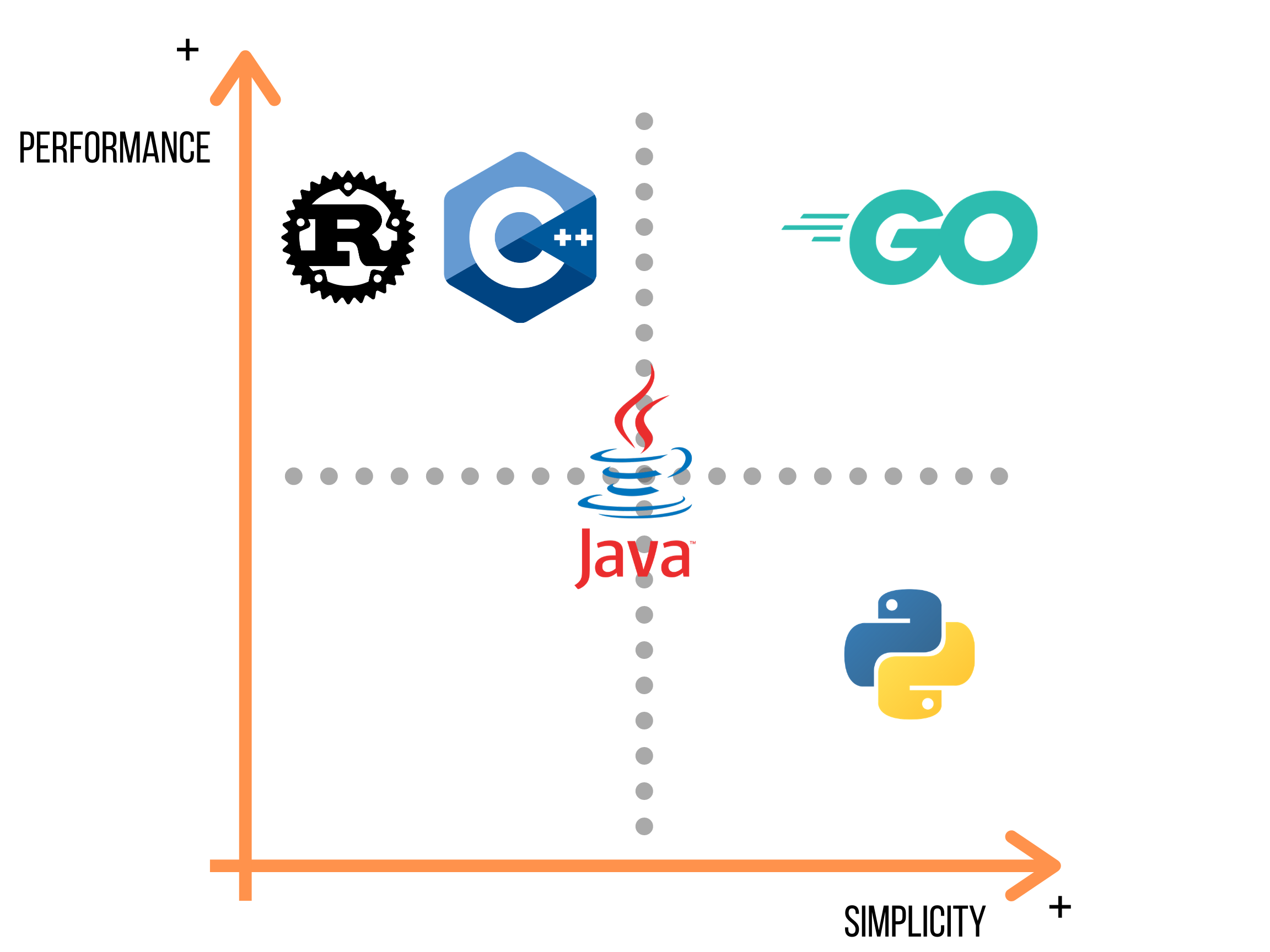 Rust is trendy these days and we often compare it to Go because they are both supposed to replace C and C++. But as pointed out by Nick Cameron in his article, they are really different from each other and we should stop comparing them. Java is widely used. It is relatively simple and fast but it suffers from JVM’s overhead. Python is in my opinion the easiest language but as it is not compiled, it has to interpret each line of code at runtime, which makes it inappropriate if you have efficiency requirements.

This is how I came up with this matrix but this does not mean that Go is better than every other language. Indeed, I only considered two criteria and this is not enough to evaluate a language. So please haters, stay calm 😉.

You can deploy on almost every platform

The cross-platform compilation is an underrated advantage of Go. The ability to compile on your laptop and then deploy the binary file anywhere is just amazing. For instance, if your program is a command-line tool, you can easily make it available through OS-specific package managers like Homebrew, Chocolatey or Snappy. You can even deploy your binary on microcontrollers with tiny go.

It is suitable for lots of use cases

I mainly see three domains where Go is particularly good:

To wrap things up, Go is popular and its popularity is still growing up because it is fast, easy to learn and suitable for modern use cases. However, developers also complain about it and this is why I’m excited to see how the community will solve these well-known issues!

List of awesome resources to get started with Go

Go’s learning journey is very smooth thanks to the awesome content that is available online.